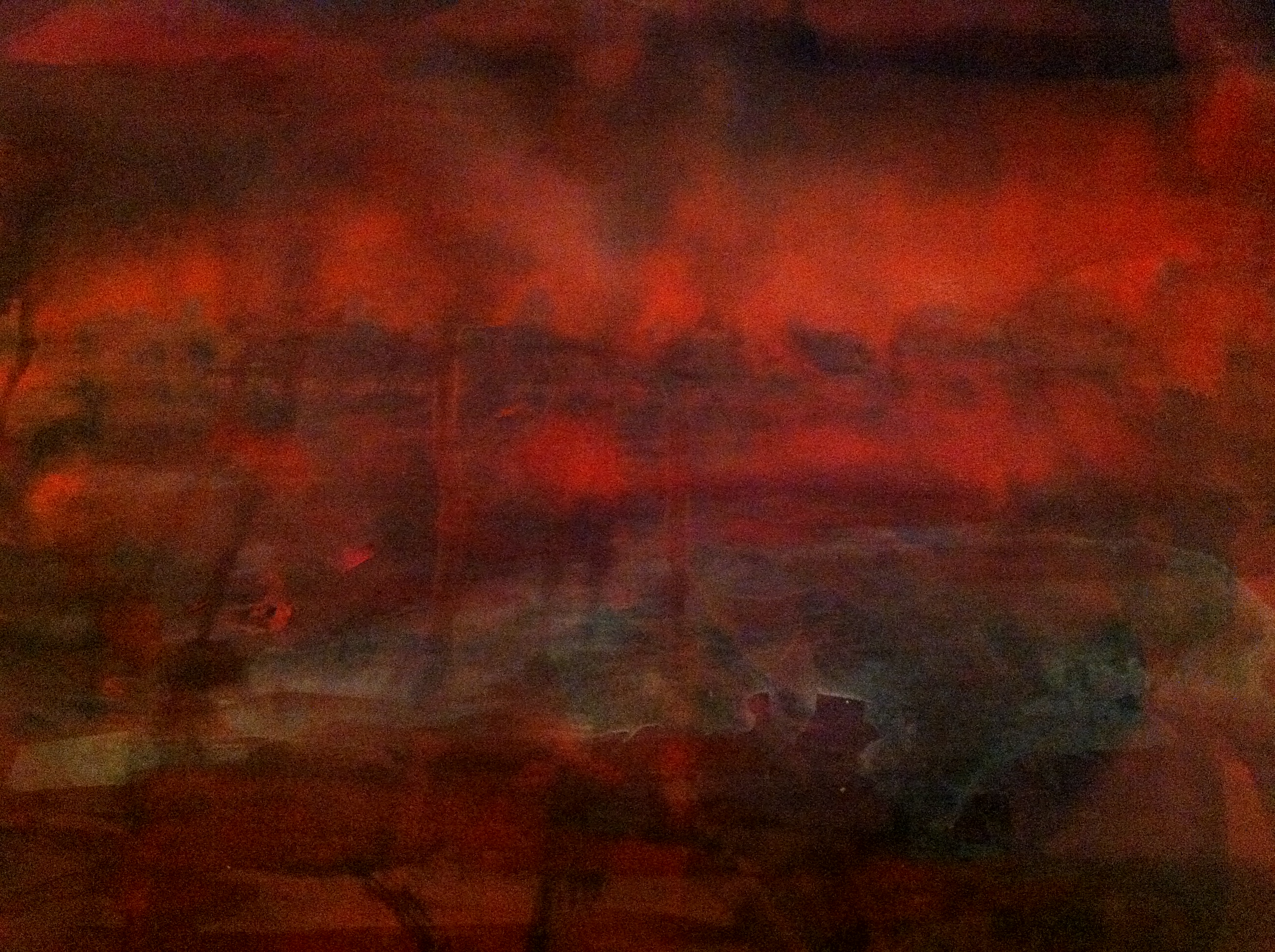 Scen3 was selected to take part in the first international Story Matter Hackathon at CERN, (Geneva). Teams with scientists, storytellers, filmmakers and tech-people from around the world created digital prototypes combining Story and Science. The prototypes were presented at the CineGlobe filmfestival. The Hackathon was arranged by the New York based Tribeca Film Institute in cooperation with CERN’s Idea Lab.

Is it possible for those not affected to understand the Batten disease, a rare, fatal, autosomal, recessive neurodegenerative disorder that begins in childhood? Making sense of complex issues like these was the challenge at the Story Matter Hackathon.