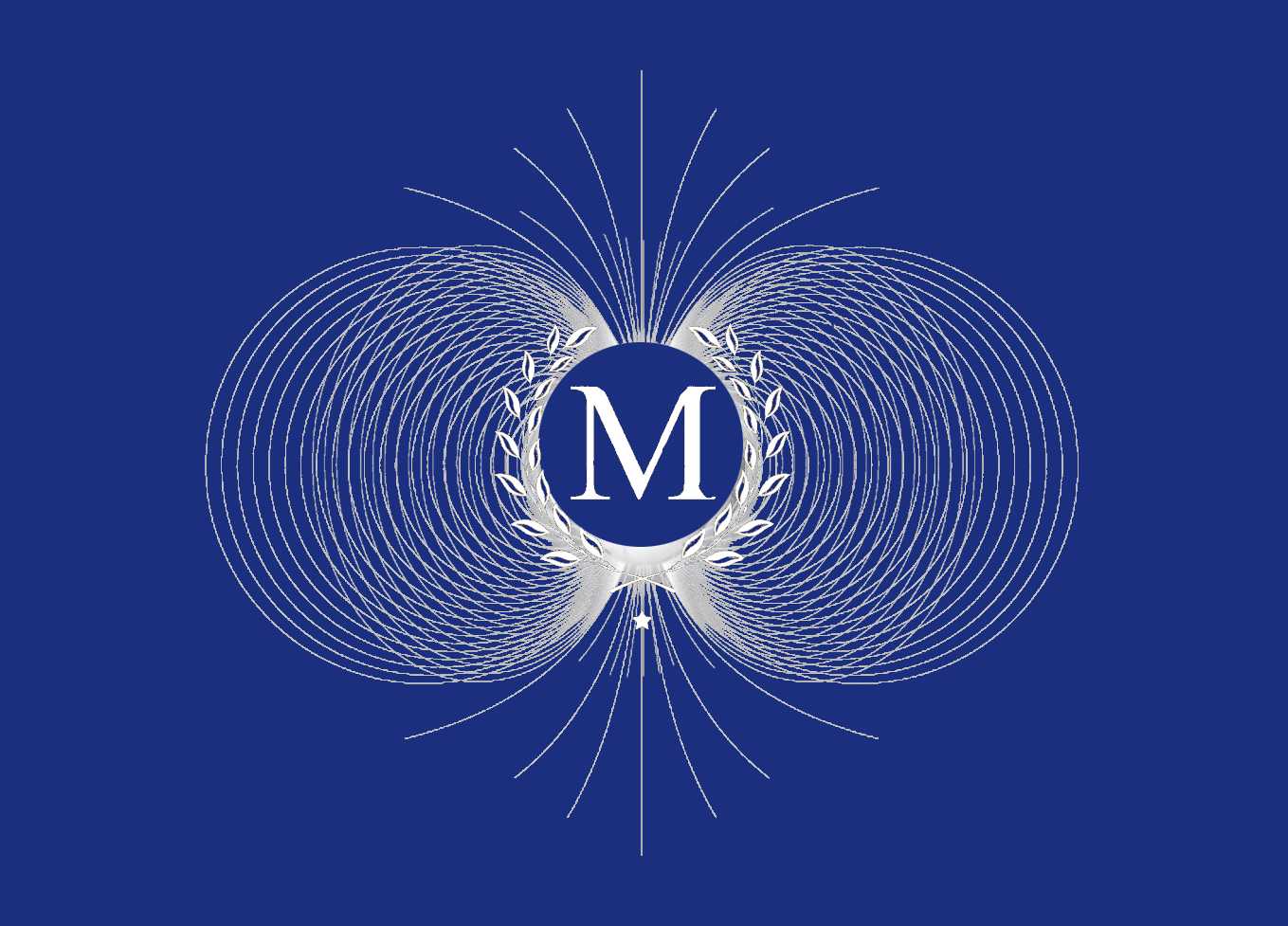 When these cues are placed in conflict, moths become disorientated after a few minutes.

Summary
Like many birds, numerous species of nocturnal moths undertake spectacular long-distance migrations at night. Each spring, billions of Bogong moths (Agrotis infusa) escape hot conditions in different regions of southeast Australia by making a highly directed migration of over 1,000 km to a limited number of cool caves in the Australian Alps, historically used for aestivating over the summer. How moths determine the direction of inherited migratory trajectories at night and locate their destination (i.e., navigate) is currently unknown. Here we show that Bogong moths can sense the Earth’s magnetic field and use it in conjunction with visual landmarks to steer migratory flight behavior. By tethering migrating moths in an outdoor flight simulator, we found that their flight direction turned predictably when dominant visual landmarks and a natural Earth-strength magnetic field were turned together, but that the moths became disoriented within a few minutes when these cues were set in conflict. We thus conclude that Bogong moths, like nocturnally migrating birds, can use a magnetic sense. Our results represent the first reliable demonstration of the use of the Earth’s magnetic field to steer flight behavior in a nocturnal migratory insect.