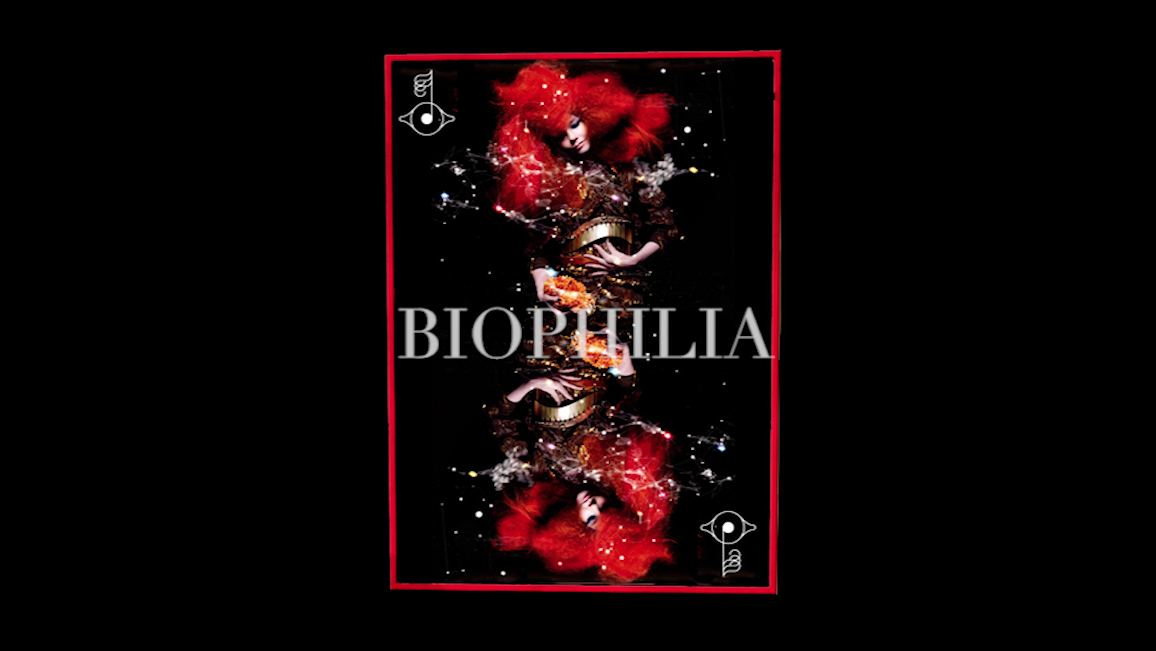 Biophilia was created by the Islandic singer-artist Björk. It unites ideas inspired by science with music and an app for the iPad. Later Biophilia developed into a tool for young students to learn science with the help of music. In a series of seminars and concerts, in collaboration with The Martin Wegelius Institute, we put it to a test. We looked at symmetry in nature and music.

In the symmetries of nature, the Fibonacci-sequence and the golden ratio are common features, but what about music? Does symmetry exist in music? And if so, can we hear it? And if we can, do we like it? Performing at a concert in Helsinki, Finland (Oktober 2015), three young musicians plays a piece of music inspired by the Fibonacci-sequence: 1,1,2,3,5,8,13….

Watch the film and see how a sunflower and Penrose tiles interplay with the music. The music also features the sounds of the Biophilia-apps Solstice and Sacrifice. 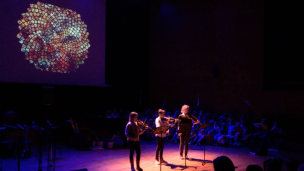 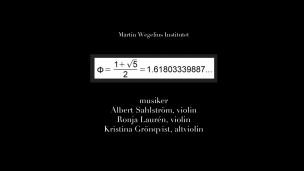 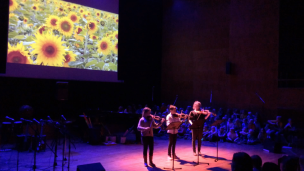 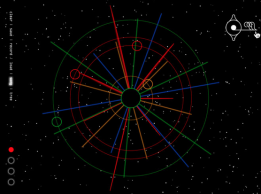